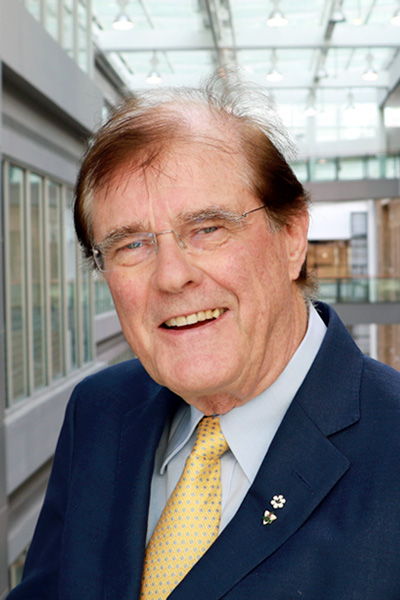 Dr. Patrick Gullane received his medical degree from the National University of Ireland (Galway). He was selected as the McLaughlin Fellow and then pursued advanced fellowship training in Head and Neck Oncology in Pittsburgh, and New York.

Dr. Gullane is a member of numerous national and international Surgical Societies and has been invited as a Visiting Professor to over 85 countries lecturing on all aspects of Head and Neck Oncology, and has delivered over 835 invited and keynote presentations worldwide. He received the 2007 Medtronic Alumni Award from the National University of Ireland (Galway) for contributions to Health Care and Medical Science. He was one of the six International Faculty leaders who conducted the International Federation of Head and Neck Oncologic Societies (IFHNOS) Head and Neck World Tour Program in 2008. Dr. Gullane has published 357 papers in peer-reviewed journals and 95 chapters in textbooks. In addition, he has published 10 books on various aspects of Head and Neck Surgery. His textbook Head & Neck Surgery and Oncology was awarded the George Davey Howells Prize from the University of London, cited as the best published book in Otolaryngology – Head and Neck Surgery in the preceding five years. Currently, Dr. Gullane is a member of the Editorial Board of 10 Journals.