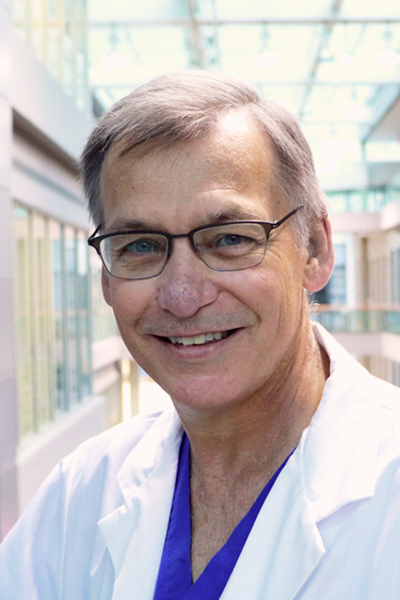 Dr. Irish is currently a Professor of Otolaryngology – Head and Neck Surgery and the Head of the Head and Neck Oncology and Reconstructive Surgery Division at the University of Toronto. He is a head and neck surgical oncologist and reconstructive surgeon with particular expertise and interest in oral cancer, melanoma and skin cancer, thyroid cancer as well as salivary gland tumors and malignancies.

As the Kevin and Sandra Sullivan Chair in Surgical Oncology at the University of Toronto, Dr. Irish leads a multidisciplinary program in Guided Therapeutics at UHN and is currently leading the Guided Therapeutics Core, and is the Director of Clinical Faculty for the Techna Institute at UHN. In that capacity, he leads a multidisciplinary team of surgeons, engineers, physicists, and nanoparticle biochemists in the development of novel nanomedicine-based contrast agents, which, in combination with near real-time navigation and tracking systems, can create innovative solutions for minimal-access surgical approaches in cancer therapy. In 2017, he and his co-investigators were awarded a $6.6M grant from The Terry Fox New Frontiers Program Project Grant for “Porphysome nanoparticle-enabled image-guided cancer interventions.” His other research interests are in population-based outcomes in head and neck cancer, utilization of molecular biological techniques for prediction of clinical outcomes, and quality-of-life in head and neck cancer.