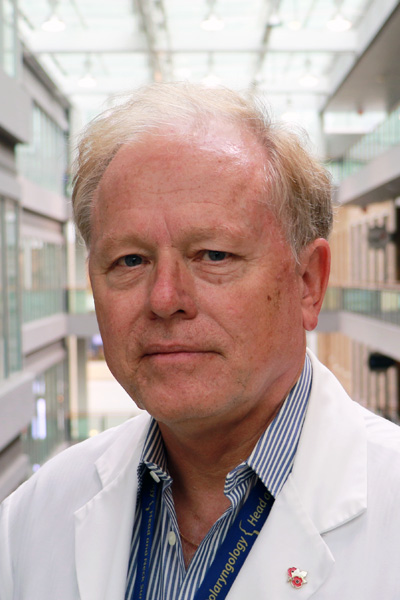 Dr. Dale Brown completed his medical training at the Royal College of Surgeons in Ireland, followed by residency at the University of Western Ontario. He then went on to complete two fellowships: in Head and Neck Surgical Oncology at the Royal Marsden Hospital in London, England, and in Head & Neck Surgical Oncology and Cancer Research at the Free University Hospital in Amsterdam, the Netherlands.